This post was created for demo purpose of OnionBuzz shortcodes. You can check how stories look when you place them on blog posts or any page via shortcode. It differs from how it looks when you add stories via OnionBuzz native custom posts. Using shortcodes with WordPress blog posts you need to add featured image, title and description for the post in addition. While with native OnionBuzz custom post types you need to fill the story only.

Benefits of shortcodes are that you can add stories anywhere on your website. But with native plugin features you have less worries with formatting. And the great thing is that both methods work great together on one website.

Let’s check how Trivia quiz in Slider mode looks like if we add it to this blog post. 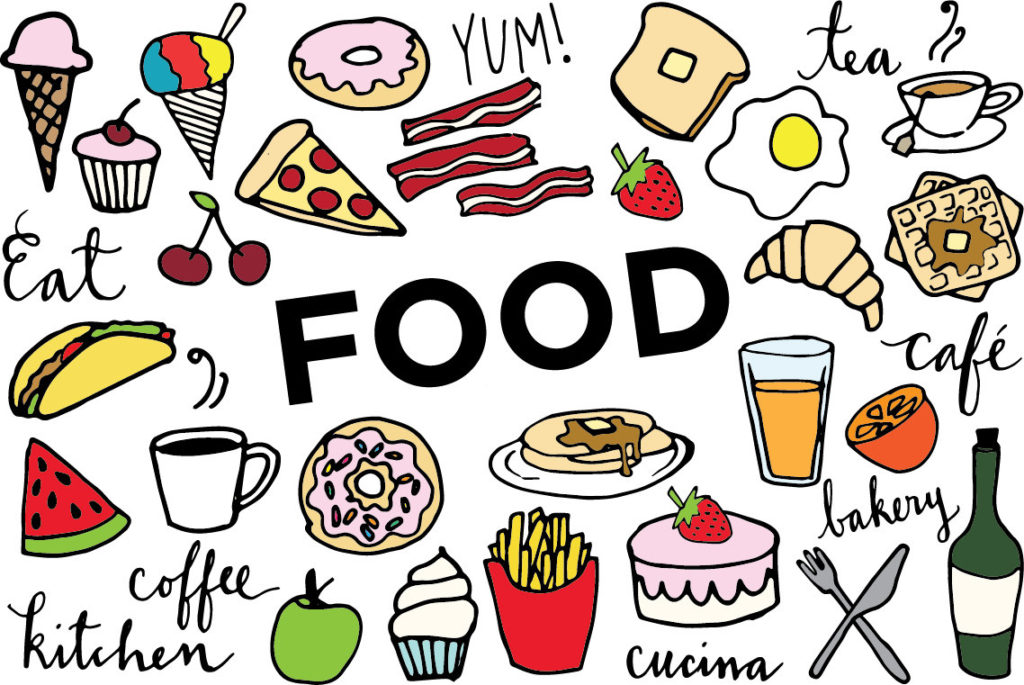 You say you love food, but do you actually?

What country does the kiwi fruit originate from?

While many people associate the kiwi with New Zealand, its roots are actually in China. Its original name is "mihoutao" or "macaque fruit", and historical consensus suggests it first arrived in New Zealand at the start of the 20th century.

Where does haggis come from?

I bet you thought it was from Scotland, but actually haggis originates from England! According to historian Catherine Brown, the English recipe for haggis was published 171 years before being popularised in Scotland.

What country does the English muffin originate from?

Sure, a British ex-pat named Samuel Bath Thomas invented them, but he invented them when he emigrated to New York in 1874.

Where does hot chocolate originate from?

The first hot chocolate was invented by the Olmec, living in southern Mexico, whose chocolate drink was known as "xocol't".

Where does the Caesar salad originate from?

The origin of the Caesar salad has been well debated, but the generally accepted version is that Italian-American Caesar Cardini invented the salad in 1924 in Mexico.

What country do Danish pastries originate from?

Despite the name, Danish pastries didn’t originate in Denmark, but Austria. They were brought to Denmark by Austrian bakers, which is why they're known as "Viennese bread" in Denmark and parts of Scandinavia.

Where does coffee originate from?

The coffee plant originated from Ethiopia. No one knows exactly what happened, but many reports point to a goat shepherd named Kaldi, who discovered it after noticing the change in behaviour of his goats after eating from a certain bush.

Where does pineapple originate from?

Like many foods, the exact origins of the pineapple are yet to be determined. However, many agree that the pineapple originates in the South America.

Where does chilli con carne originate?

Chilli con carne hails from Texas, United States, where its known as the official dish.

Which country does butterscotch originate from?

Butterscotch-like candy was made in England, in the 1700s, and the name “butterscotch” first appeared in Yorkshire in the early 1800s.

Play  Start Over   Next
All 10 questions completed!

This demo shows that you can place OnionBuzz shortocode anywhere inside the post or page. For example, that is not necessary to begin or end the post with OnionBuzz story. We placed it in the middle of our demo article. Thanks for watching! 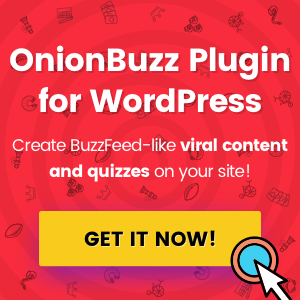